The reason why I write this simple technical article is that I really like to play digital games on google play. However, there are some drawbacks in this kind of game. In earlier stages, there is not enough resources, and you feel it very boring if you play it very slowly for a long time. As a result, I often search for its cracked version or purchased version to speed up the process until I give it up.

Actually, it’s insecure to do so, because it is impossible to tell the extra procedures of these two versions. My final solution is to reverse these APK and modify the game's logic so that I can pass the early stage quickly.

This paper is intended to introduce the idea of modification in reverse of simple Unity3D android games.

It is recommended to use the Windows system with a good JAVA environment, because it involves the modification of dll files.

The main logic of the common Unity3D Android games is in asserts/bin/data/Managed/Assembly-CSarp.dll, so we still need the tool to reverse or repackage the dll file.

Sign APK after modification and this command is used to generate a signed certificate.

A simple game is develoed as example by means of Unity3D, and the logic is as follows: 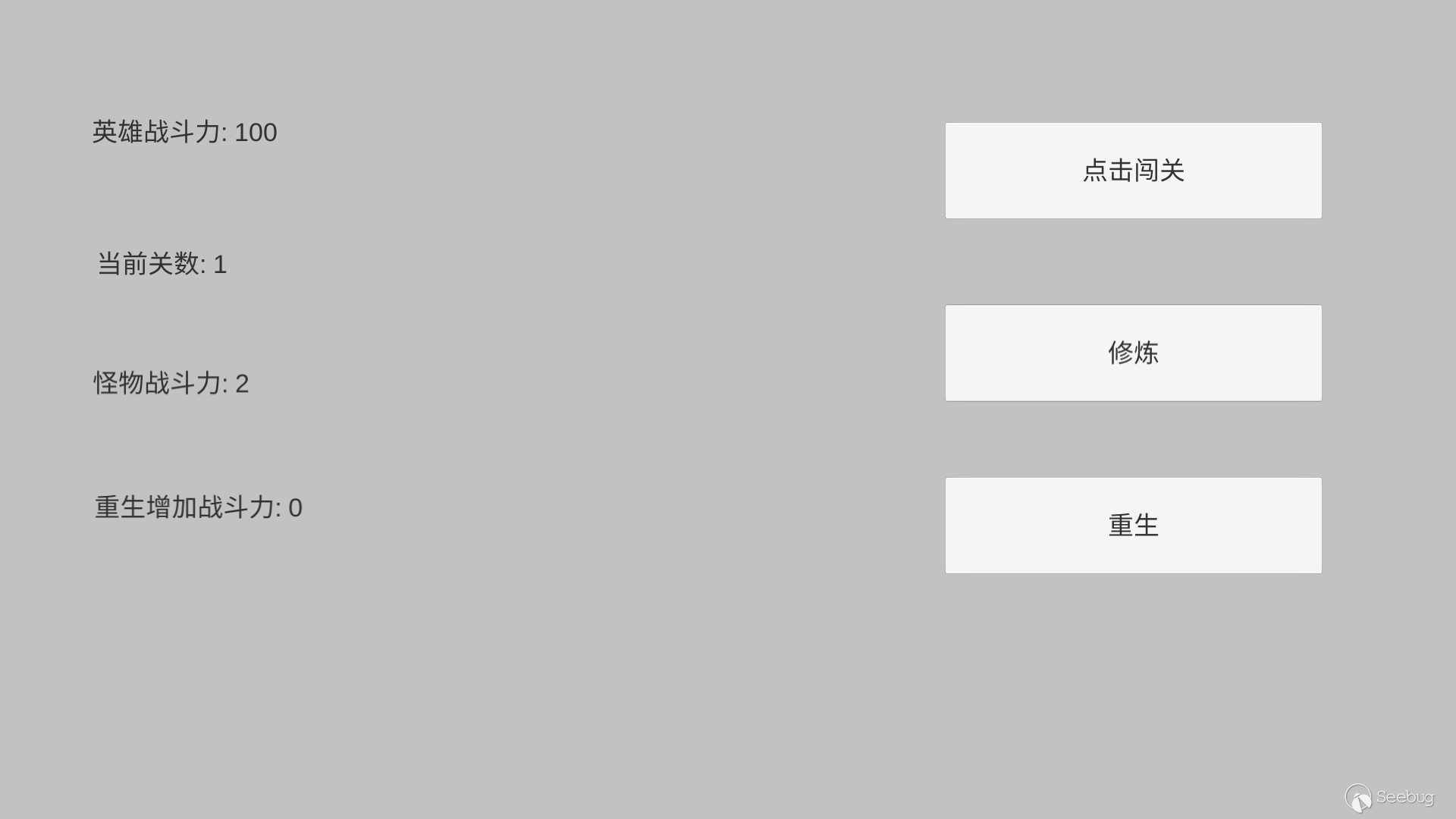 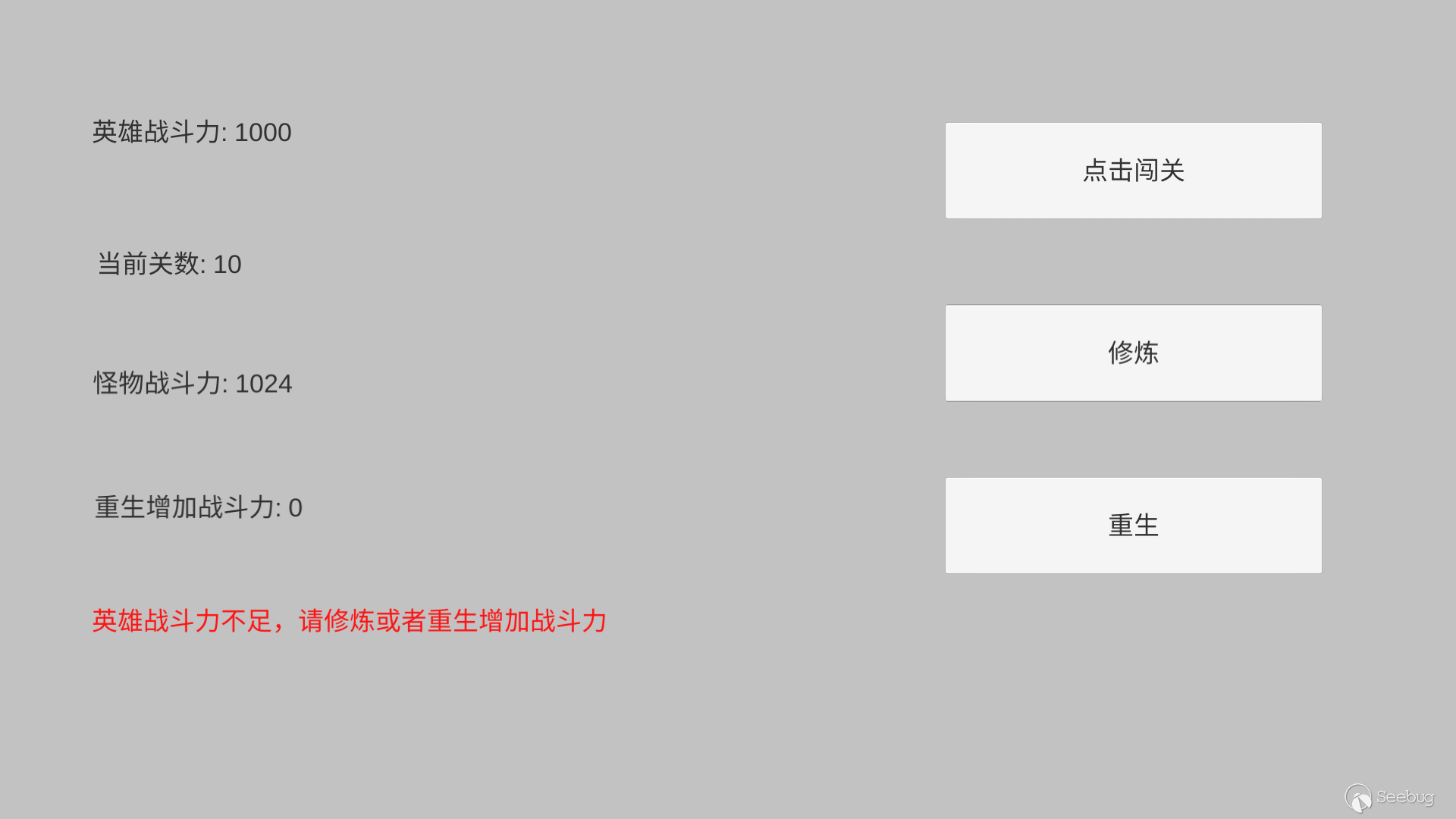 The specific code can be referred to on Github.

0x03 The reverse steps of game

(2) Extract game/assets/bin/data/Managed/Assembly-CSarp.dll, and view the logic in dll by opening with ILSpy.

PS: The core code of Android games developed by Unity3D is in the dll file, so it’s enough to reverse or modify it, which is also different from other Android reverse.

If there is no mix, the content of decompiled function is very similar to the original one:

(3) Having found the key functions and key logic, you can try to decompile and modify the dll file by using ILDASM. After opening the dll file with ILDASM, the decompiled results can be exported via File -> dump.

(4) It’s easy to understand the logic based on the step 2. According to the zoom table, you can know what to modify in the il files. The critical judgment is in info.hero_power + info.temp_power + info.add_power >= info.monster_power. Open the .il files in step 3 and modify the corresponding key logic on the basis of .NET IL zoom table.

(5) Having modified the key logic, you can install and run APK on the phone.

The command to recompile the dll file is as follows:

Send the recompiled dll back into the game/assets/bin/data/Managed/ directory and repackage the APK with apktool:

Having modified successfully, once you start the training, you will be able to pass through the checkpoints infinitely. 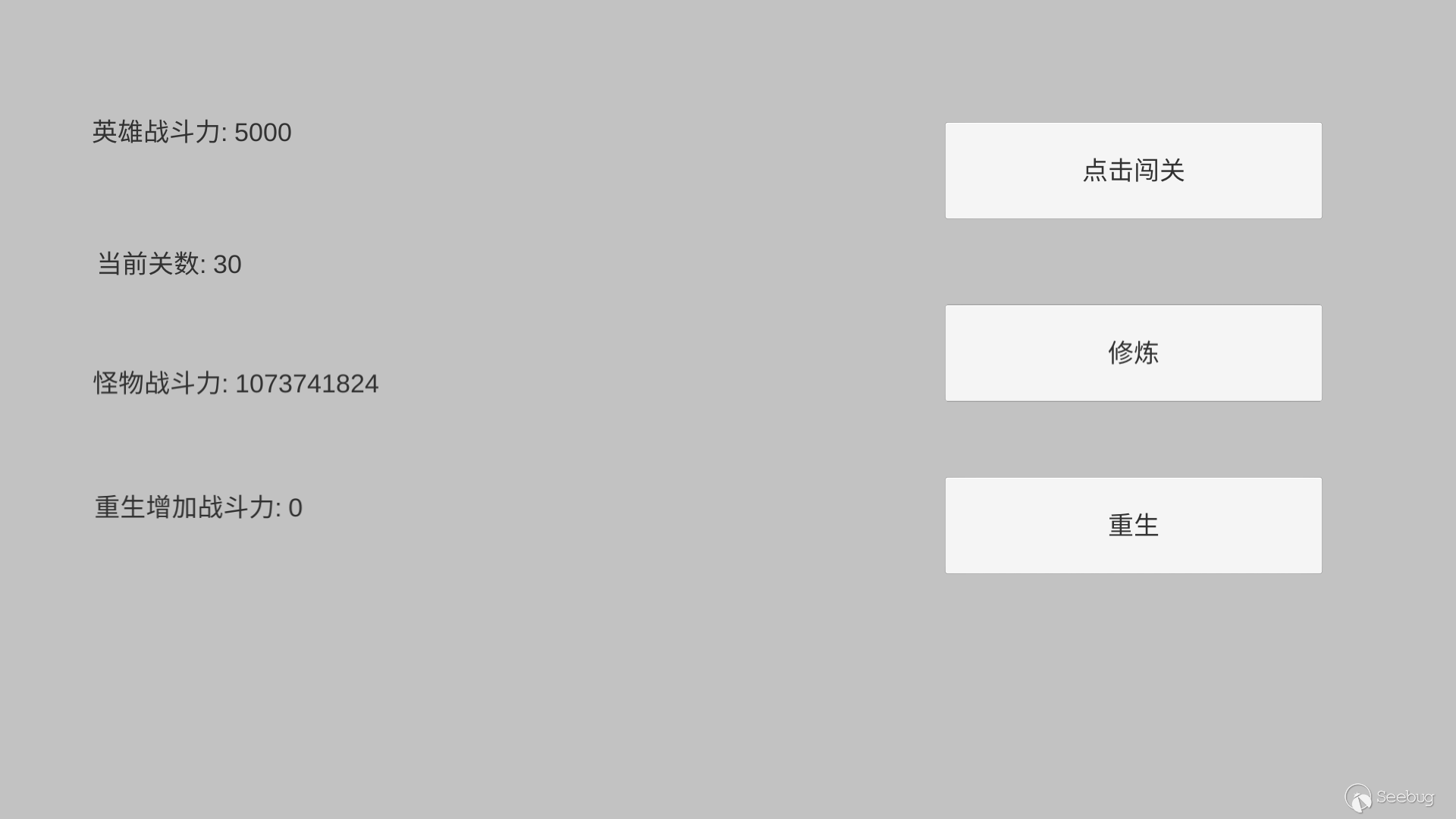